WEEK OF NOVEMBER 30 - DECEMBER 6, 2022...Next week, a new 3-hour retro review from early December of 1971...The Ultimate Oldies Countdown is available for broadcast in your market. Write bobmathers@hotmail.com or tom@gem-am.com for details...We're taking a poll on Christmas Music on our Facebook Page. Jump over there and post your opinion...Coming soon, our new Ultimate Oldies Radio store. Details on the way...Listen anywhere anytime on STREEMLION's fabulous choice of apps and platforms. Click on the Orange Button at the top of the Home Page and pick your favorite way to listen to Ultimate Oldies Radio...Have you joined our Facebook Group page? It's free, and you'll stay abreast of news concerning the site...
HOW TO LISTEN via Get Me Radio on YOUR device

Click to Hear ON-DEMAND Shows!
To hear the shows featured below, click on the blue ON-DEMAND button above 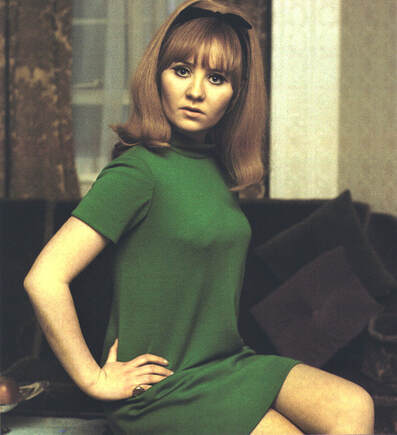 Let's stop the Time Travel Machine in the late autumn of 1967. A period where soul, psychedelic, and sunshine sounds were dominating the charts.

We recall the fabulous 50 of the week plus a few Hot 100 countdown 'extras'. Plus, news and sports of the week and some interesting trivia as well.

Hear Lulu (left), the Cowsills, Diana Ross & the Supremes, and more in the show! 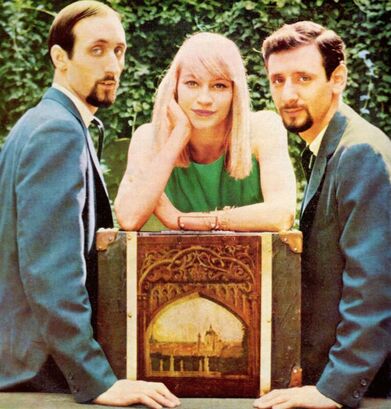 The Fall of 1962. The Yanks take the Giants in 7 to win the World Series. The Cuban Missile Crisis took center stage, and Johnny Carson starts a long run as host of 'The Tonight Show'.

The Detroit Tigers engineered quite a comeback to take the World Series in 7 games. Rioting was occurring daily in Northern Ireland. The Summer Olympics were starting in Mexico City, and Richard Nixon and Hubert Humphrey were making the final stops of their presidential campaigns. It all happened this week in '68.

The 70's were coming to an end, and inflationary prices were doing a number on American households. Unrest in Iran would soon flare into a hostage crisis. VCR's and Walkmans were hitting the market...and the music played on.

Hear the Commodores, Diana Ross, the Knack, and more memory makers in this three-hour countdown. Exclusively for you at Ultimate Oldies Radio!​ 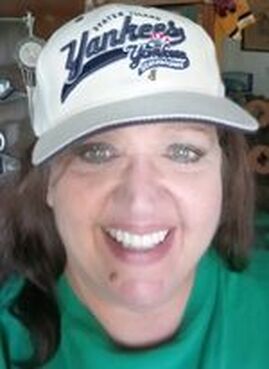 NEW!  Jeanne Sigler's 'Eyes of a New York Woman'
​
December 3rd program is titled 'Christmas Family Memories' as Jeanne welcomes in her sister Fran into the studio. Join Jeanne on the journey on Saturdays at 9 AM & 9 PM EDT on the 24/7 stream, and on-demand here at Ultimate Oldies Radio. 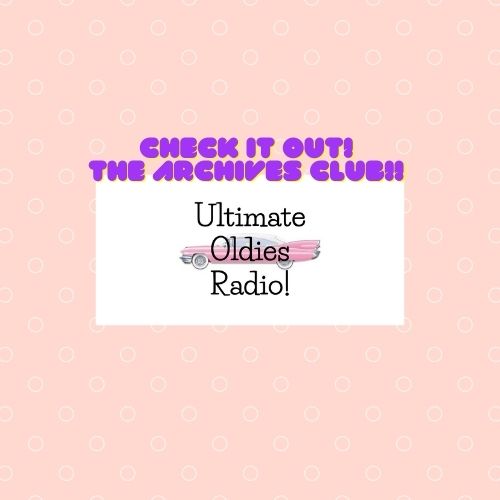 ​Do you REALLY love the oldies? Know someone else who does? Consider a gift (even to yourself) of the THE ARCHIVES CLUB!  A one-time donation of $50.00 gives you access to hundreds of hours of original programming, countdowns, themes, and specials from the 50's through the 70's.  Every cent received is applied 100% to maintaining this website.

LEARN MORE by visiting the Archives Club Page and check it out!  Then order via PayPal -- it's safe and secure -- and we'll send YOU the keys to the oldies!
Be sure to visit our sister stations!