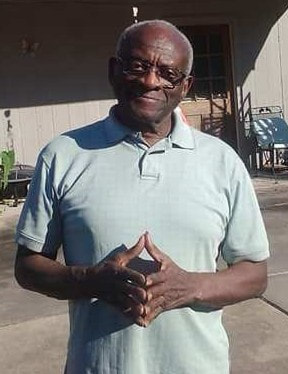 Without Jimmy Williams, there never would have been an Ultimate Oldies Radio. He single-handedly created a site that has attracted thousands of oldies lovers from around the world. More than his astounding ability to create anything he set his mind to, Jimmy was a cherished and faithful friend. The featured tribute below only begins to scratch the surface of his accomplishments.

Even more noteworthy is the fact that Jimmy faced tremendous adversity in his later years. Heavy burdens and sorrows that may have defeated many another man. However, the Good Lord turned those trials into victory as Jimmy returned to the faith that he was taught by his parents and as a result, lived out his remaining days in peace.

You are missed old friend. See you when we get there.

This website is dedicated to the memory of Jimmy Williams 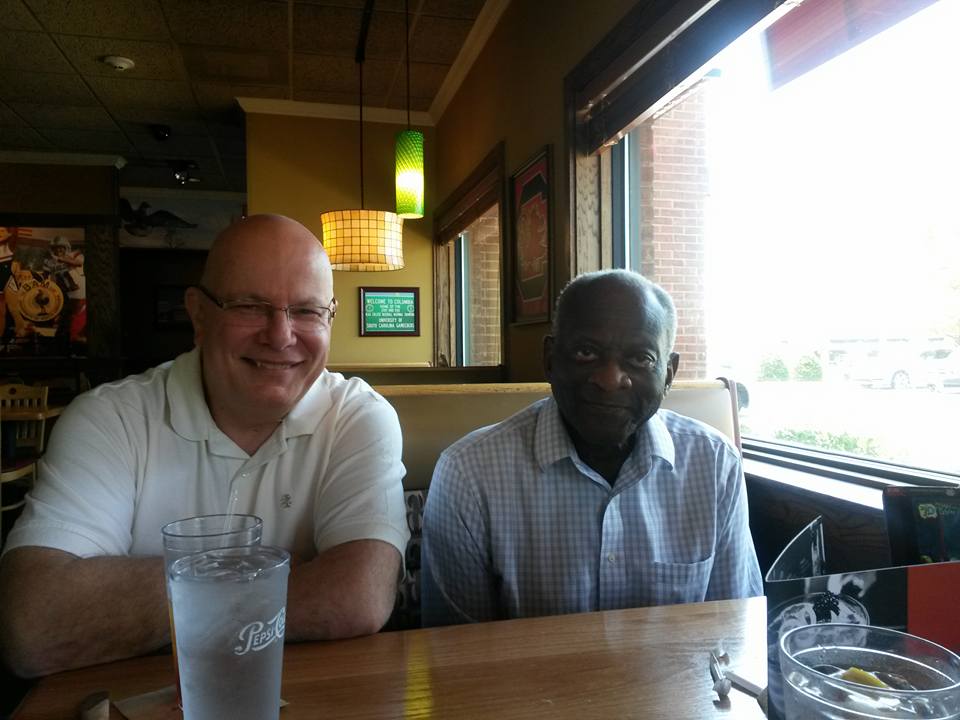 James Matthew Williams was born January 31, 1930 to the late James and Lenora Williams in Hartsville, South Carolina.  He departed this life on Thursday, July 26, 2018.
He was educated in the public schools of Lee County and graduated from Butler High School, Class of 1947. He attended Claflin College and Benedict College. He obtained numerous degrees in computer science and programming.
Matthew joined the U.S. Air Force and served two tours of duty to include the Korean Conflict. He was employed as a computer analyst for Hughes Tool, a software designer for NASA and an air traffic controller. He was a member of the Tuskegee Airmen.
Matthew was predeceased by his parents, James and Lenora Williams; wife, Edith Williams and one sister, Penelope Nettles.
He leaves to cherish his memory his son, Vaughn (Renee) Williams of Houston, Texas; daughter, Sophia (Dennis) Addison of Woodlawn, Tennessee; sisters, Rosa (John) Nelums of Columbia, South Carolina and Luever (Thomas) Wix of Union, South Carolina; a host of grandchildren, great grandchildren, nieces, nephews, cousins, other loving relatives and caring friends who will miss him dearly.